Each Generation of a vehicle model has certain distinguishing features. Please check the images below to identify the generation of your car. Note that relying on the year your car was built is sometimes misleading as there is overlap between Generations.
8L EARLY: 1997-2000 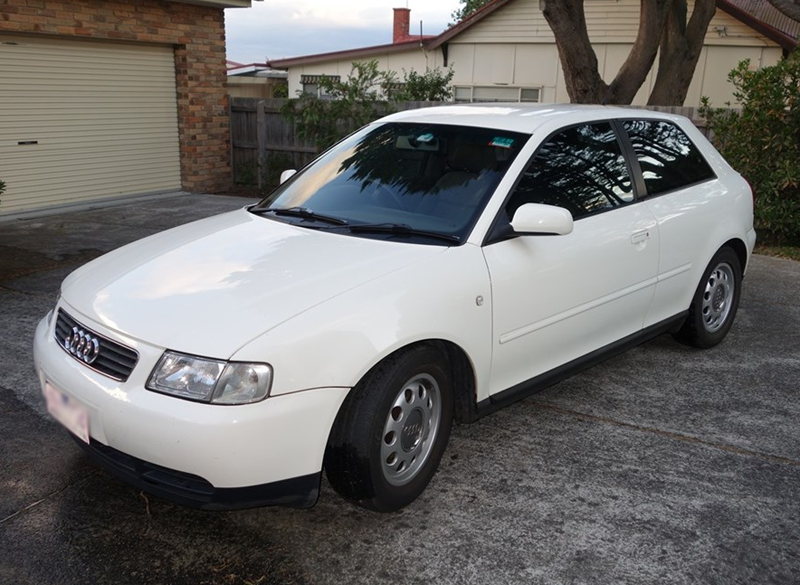 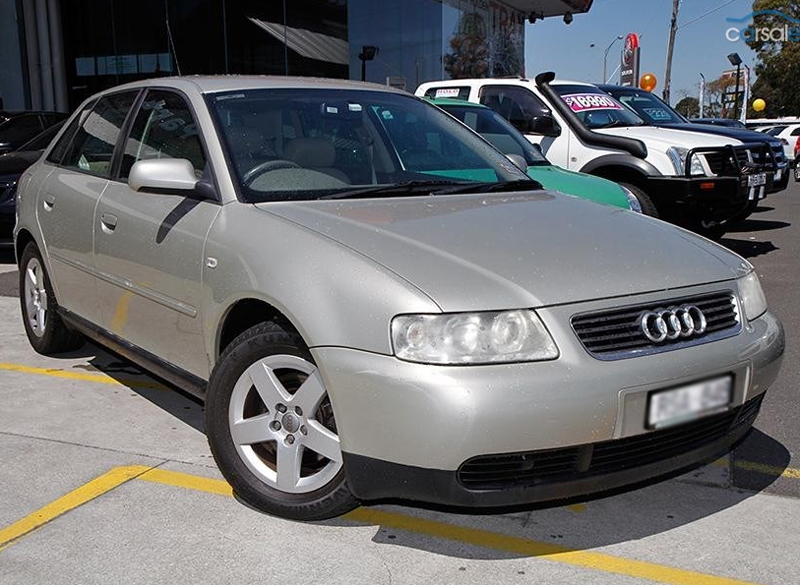 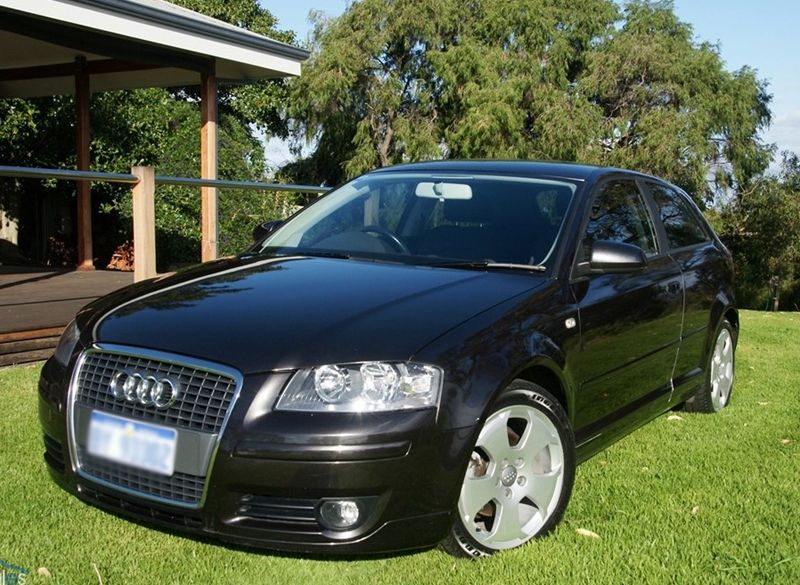 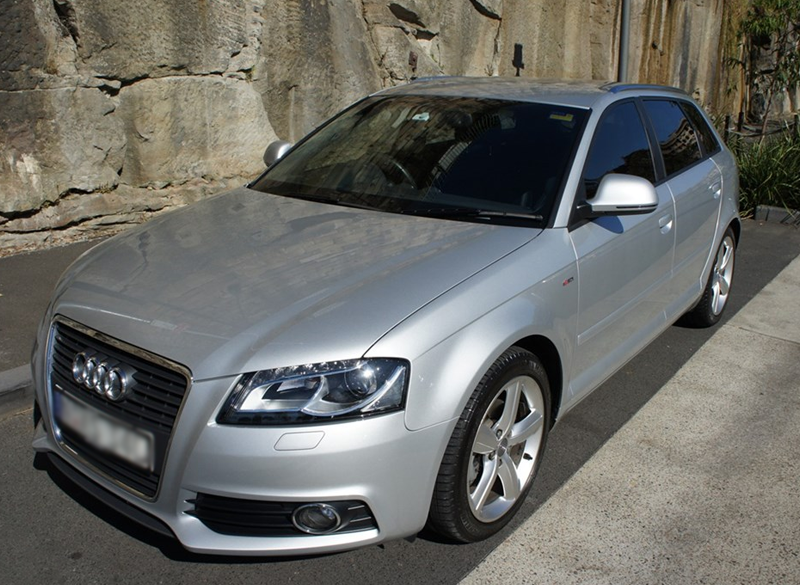 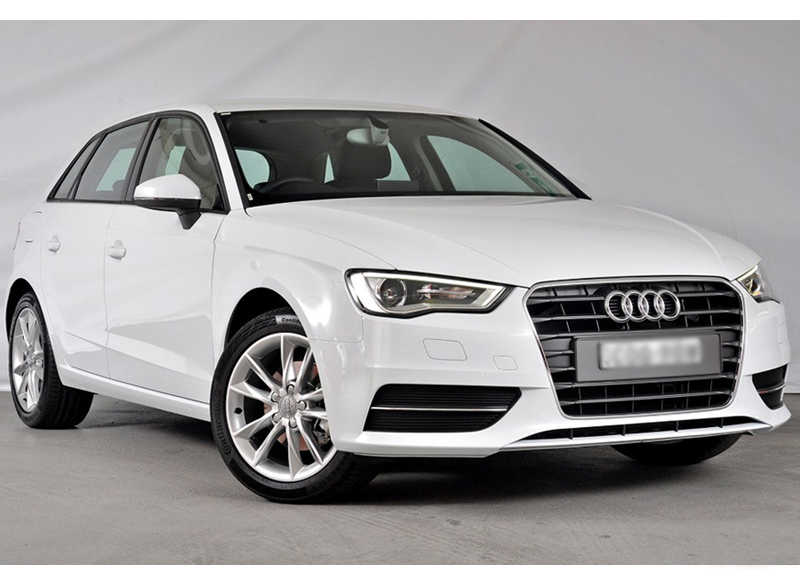